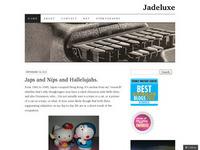 Jadeluxe
In December 2009, Jade and her husband moved to Hong Kong for an Asian adventure and for her job as a court reporter.
jadeluxe.wordpress.com
Website Social: 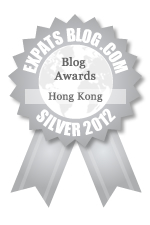 This blog won the Silver Award for best expat blog in Hong Kong!