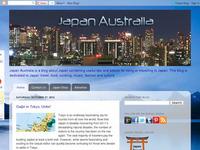 Japan Australia
Japan Australia is a blog about Japan containing useful tips and advice about Japan. It is dedicated to Japan travel, food, cooking, music, fashion and culture. By an Aussie back to Australia recently after living in Japan for 10 years.
japan-australia.blogspot.com.au
Website Social: 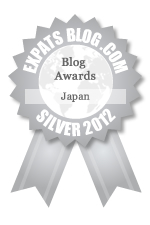 This blog won the Silver Award for best expat blog in Japan!

This is one of my favourite Japan blogs as it covers a wide range of topics and is very informative. Keep up the good work.