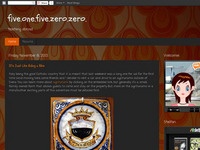 five one five zero zero
I blog about my life in Milan working as a teacher in an international school and the travel I'm able do while living in Europe.
51500.blogspot.it
Website Social: 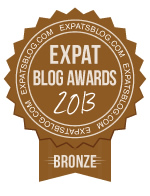 This blog won the Bronze Award for best expat blog in Italy!

Copy and paste code to display the Italy Award Badge: